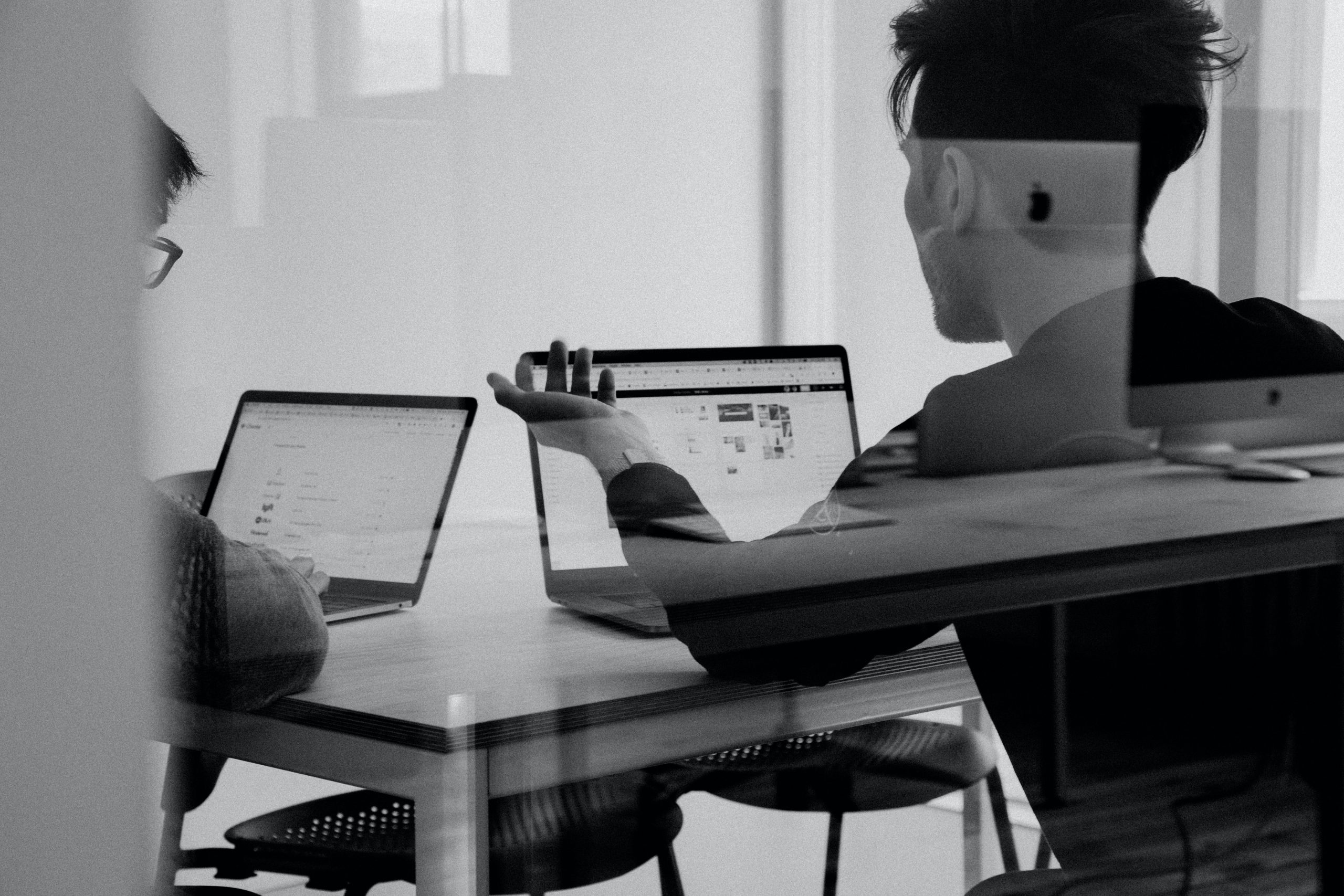 They say that image is everything, and although this isn't precisely accurate, perception is crucial in business.

Because personal branding is such a crucial aspect of leadership, this is particularly true for CEOs.

Most businesses will have their own brand, and CEOs may add to that by imprinting their own personal branding on the company they lead.

An successful CEO embodies the appearance, feel, and actions of their company. And they have the ability to project themselves and burnish the firm's image both within and beyond the organization - but only if they manage their personal brand well.

Not everyone can or wants to eclipse their own company brand in the same way that Dame Anita Roddick eclipsed the Body Shop or Elon Musk eclipses even his own Tesla.

Personal branding may improve client ties and, as a result, its own market position – on a personal level rather than only on a 'B2B' or 'BCB' one.

A CEO may be a huge benefit to a company. However, when it comes to CEO brand management, it's still essential examining a few fundamental questions to ensure that your firm is working together and everyone is on the same page.

What is the significance of personal branding?

Because first impressions are crucial. When your CEO is on business duty and participating in anything from a speaking engagement with their industry's great and good to a television interview, they have the power to create an instant influence.

You'll get it right with the correct preparation and skilled analysis, which means you'll be building relationships with the firm on a true human-to-human basis. But if you don't do your research, you won't be able to speak or even look the part, and the repercussions might be disastrous.

The capacity to motivate individuals to come and work with you, excite and galvanize colleagues, dazzle the media, or attract possible investment may help the CEO make a tremendous impact on many levels. As was the case with Levi Roots and his Reggae Reggae sauce on BBC's Dragons Den, they're more often than not investing into the person rather than the firm. That is why having a high profile is so important.

What is the CEO brand and how does it work?

It will assist if your CEO is an outgoing, charming person, and as the firm's leader, he or she will almost certainly be an extrovert when it comes to marketing the company. Not all CEOs seem to be at ease in front of the camera. Mark Zuckerberg does not seem to be a natural leader, but he has obviously realized the importance of CEO branding and has worked hard to achieve it.

However, it's critical to collaborate with CEOs to ensure that the corporate and personal brands are in sync. If the CEO goes off on a tangent, no matter how media-friendly, it will only cause confusion. Every public narrative they tell must be vetted to ensure that it is consistent with the company's principles and ethos, as well as the company's general strategy, and that it strengthens the CEO's position and personal authority.

A excellent example of how not to do it comes from Papa John's CEO John Schnatter, who resigned after complaining about the detrimental effect on the company of NFL players who were kneeling - at a time when Papa John's was an NFL sponsor.

Alison Rose, CEO of NatWest, Dame Carolyn McCall, CEO of ITV, and Clare Woodman, Head of EMEA and CEO of Morgan Stanley International, on the other hand, constantly demonstrate how it should be done. That was certainly the case when they assisted with the introduction of the 2525 project, which aims to boost the number of female chief executives in the FTSE 100 to 25 in the following four years.

"We have targets to achieve a 50:50 gender balance," Alison added, striking the nail on the head in a manner that demonstrated NatWest is serious about business in a variety of ways. "These aren't HR goals." These are not quotas, but rather company strategic priority goals. That is really significant."

What makes a CEO's brand grow?

People are curious in a CEO's ideas as a leader who sets the tone for the firm, creates strategy, and leads tactics, so there should be plenty of opportunity to communicate with carefully chosen audiences both inside and beyond the organization.

There's no stopping Virgin Group founder Richard Branson, who leads by example when it comes to personal brand growth by writing a fantastic weekly blog, among other things. It's unique in that it consistently hits the target (Virgin) every time. It's short and sweet, well-written, well-researched, and the information is diverse and timely.

Staff newsletters and monthly company-wide briefings are crucial ways to keep employees' confidence and keep them informed about the company's direction. Outside of the office, media opportunities should be carefully managed to boost the CEO's profile, and press releases, thought leadership pieces, letters to editors, and broadcast media interviews are excellent ways to do it.

A good CEO will help you get a lot of press, but variety is the spice of life, so possible speaking engagements at industry events, roundtables, and podcasts should all be on the CEO brand strategy.

What is the best way to build a CEO brand?

The importance of consistency cannot be overstated. It's crucial to be able to communicate thoughts that promote a company's qualities, but it's just as important to keep to them and not stray. It's also critical to limit your discussion to what you know.

Whether it's standing up for the broadcaster on the political front, as she did in an interview with the Daily Telegraph, or vowing to air more climate-related material as part of the COP26 Climate Change Pledge, Channel 4 CEO Alex Mahon surely does.

When you're meant to be discussing business, don't allow your CEO chat about Peppa Pig. No one is an expert in everything, and every effective CEO understands this. And don't go overboard — it's critical that your CEO remains current and isn't yelling into the abyss.

It's also critical that the CEO sounds genuine, so placing crucial ideas into his or her lips is a delicate operation. Instead, construct narrative frameworks that do the hard lifting on the messaging front for them. When done well, the CEO can bring everything to life and make the company's position in the market make sense.

How can you tell whether your CEO's brand is a success?

It's probably a good idea to imagine a situation in which everything that might go wrong has gone wrong, and if that's the case, former Ratners CEO Gerald Ratner's experience will come to mind.

His disastrous address at the Institute of Directors in London's Royal Albert Hall is an extreme example. It happened 30 years ago, and it was just dubbed "one of the most famous corporate gaffes" by the Daily Mirror newspaper when he jokingly characterized one of his goods as "total crap." His competitors would have laughed the hardest when the company's worth collapsed by £500 million in days, Ratners was renamed Signet Group, and he lost his position and the trappings of enormous fortune.

When it comes to judging a CEO's brand, nothing beats the court of public opinion.

Positive online and social media mentions, enhancing online mentions, sales teams chatting to prospective leads, positive mentions, and, last but not least, a rise to the bottom line will all serve as trust signals. They'll demonstrate that, although appearance isn't everything, CEO brand management is crucial.

Thanks to Lis Anderson at Business 2 Community whose reporting provided the original basis for this story.