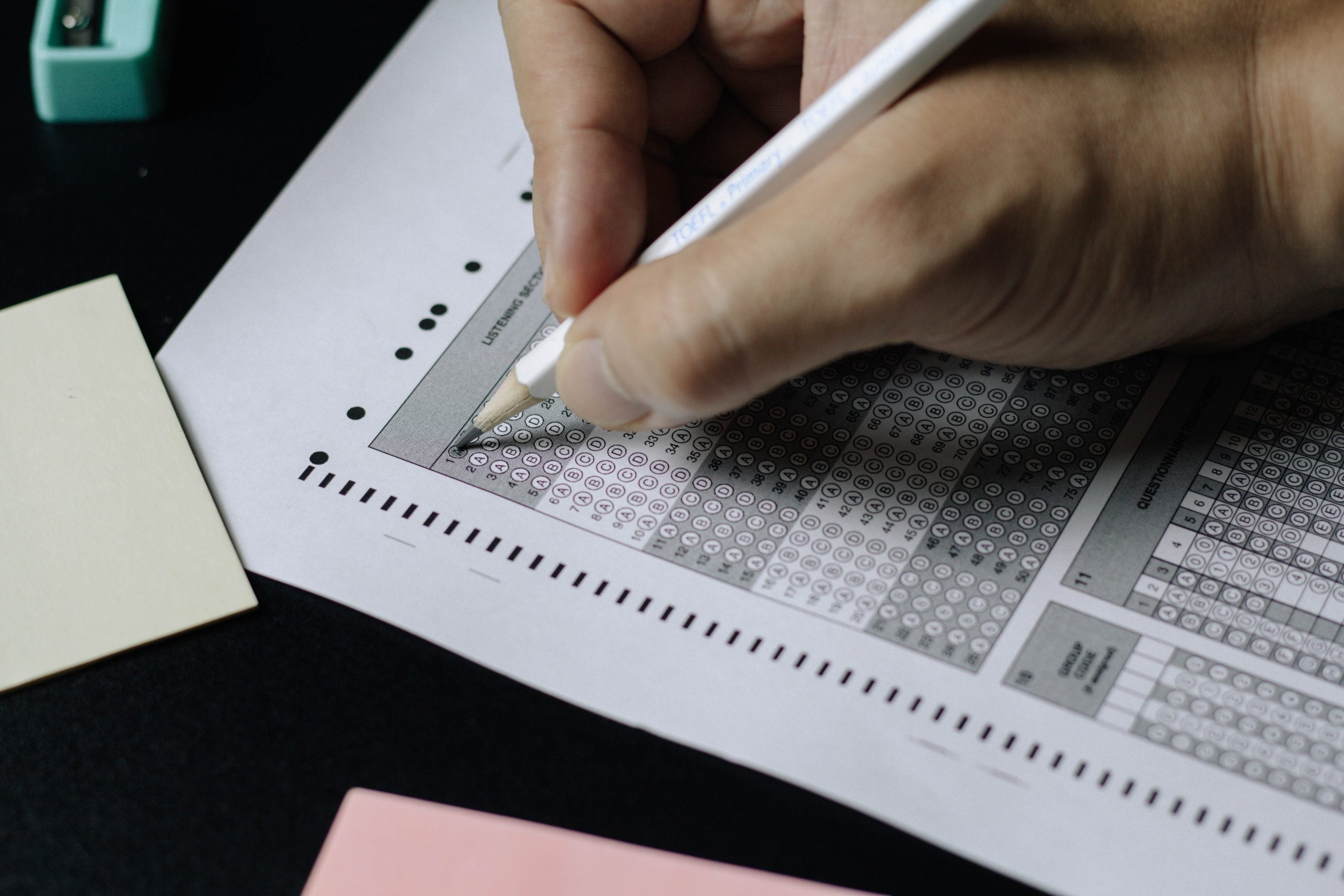 I was recently speaking with a customer service representative. She was incredible. She was approachable, sincere in her concern, and I had the impression that she understood my situation.

Having stated that, we were having difficulty resolving the issue. "I know you want to get this resolved right away," she continued. I can either give you a quick response or the correct one."

She then went on to explain why. She said that my issue was complex, and that although she could probably provide me with a solution that would make me happy in the short term, it was not a long-term solution.

She was virtually certain I'd call again in the future, much more irritated than I was just now. So she wasn't really giving me an option when she stated she could give me a quick response or the correct one.

She informed me that I would not get my response that day. But she stated it in such a manner that it was wonderful, as was the way she handled the situation.

She said that she wanted to investigate the issue. She asked if she might phone me the following day so we could schedule a meeting, and she kept her promise — plus she was on time. The conversation was brief.

It was just a quick update. She was still looking into the matter. I would have been annoyed if she hadn't given me enough information to make me believe she was working on a solution.

She promised she would phone back the next day once again. On the third call, there was some good news. She knew the solution and was able to solve the issue. She seemed to be much thrilled than I was.

It's alright if you don't have the solution to a customer's inquiry or issue, I've always preached. Simply know who to ask or where to go for the answer.

Tell it like it is. Customers are looking for the truth, even if it isn't what they want to hear. If you must make them wait, let them know how long it will take.

Don't be late, then! Customers are willing to wait if they are kept informed, know what the next step is, and things are moving in the correct way. This boosts self-assurance.

Customer loyalty requires the creation of trust, not perfection. Obviously, I would have like the issue to be fixed on the first contact, but my representative assured me that we were on the right track every step of the way.

That assurance encourages me to continue doing business with the firm. Also, here's a refresher on my loyalty formula:

Thanks to Shep Hyken at Business 2 Community whose reporting provided the original basis for this story.