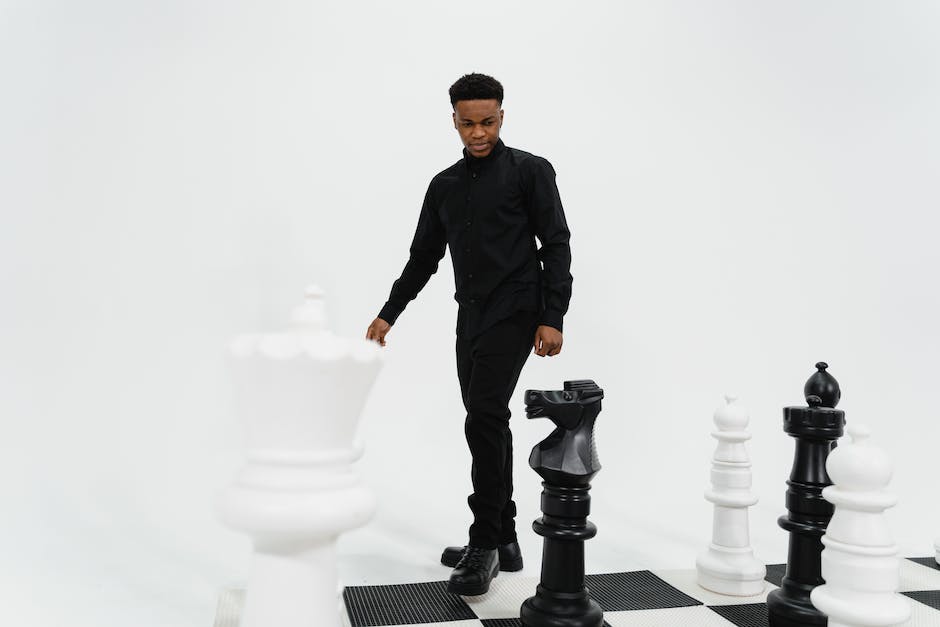 Over the past few years, emotional intelligence (or EQ as it is commonly referred to) has become very popular. It’s often described as someone being more “in control of their emotions” or having higher levels of empathy.

But what most people don’t realize is that there are actually two types of emotional intelligence – one which we refer to as relational and one that we call self-controlled.

Relational emotional intelligence refers to our understanding of how other people feel and can be improved by practicing empathy. This type of EQ is important because leadership positions require us to motivate and inspire those around us at times.

Self-controlled emotional intelligence comes in the form of patience and regulation of your own feelings. We use this kind of EQ when solving problems, sticking to commitments, and keeping yourself from acting before you have all the information.

In this article, we will discuss why emotional intelligence matters for leaders and some easy ways to improve yours.

As mentioned earlier, there are several theories about what makes someone become leader material or not. One of the strongest factors is emotional intelligence (EI).

This theory was first developed by Daniel Goleman in his best seller book “Emotional Intelligence” back in 1995. He described it as how well you manage your own emotions to effectively interact and get things done with others.

It also includes how well you understand and regulate other people’s emotions. Many feel that this is more important than just knowing their own feelings, which is why some refer to emotional intelligence as ‘other-focused empathy’.

Some examples of types of emotional intelligence include understanding sadness, frustration, anger, fear, surprise, gratitude, joy, hope, pride, modesty, humility, respect, compassion, and love. All of these emotions can be seen as positive or negative depending on the situation, so being able to identify them and know when they are happening for who and why is key.

Having high levels of EI means you are better at reading and interpreting nonverbal cues such as tone of voice, body language, and facial expressions. You are also more aware of the effects that your actions have on those around you.

On the opposite end of the spectrum, low levels of EI mean you may miss important clues about what mood people are in and whether something is working or not.

Ways to improve your emotional intelligence 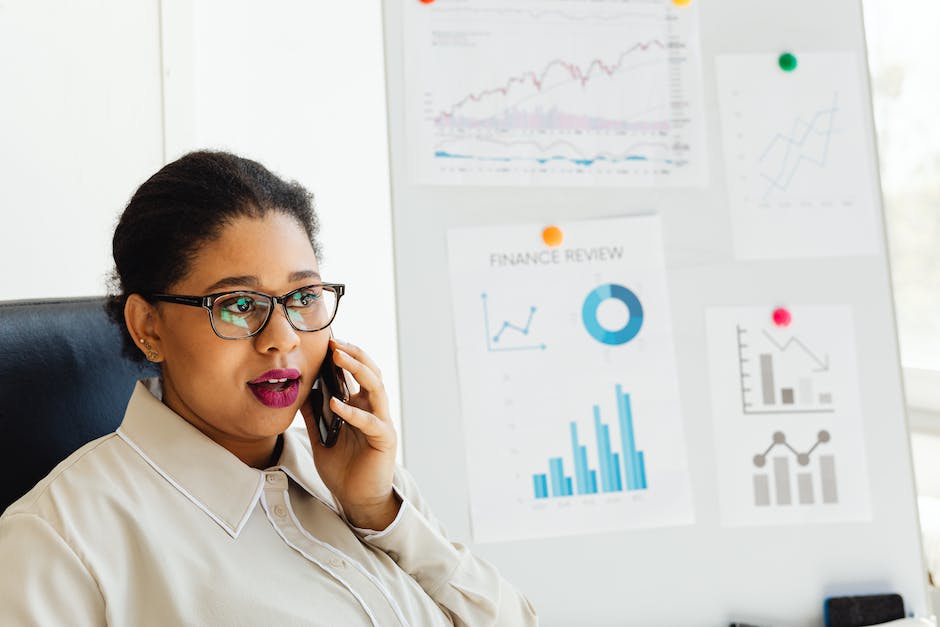 While leadership is often stereotyped as being only about having an inspiring talk once in a while, it goes much deeper than that. Being a leader means knowing how to influence other people, helping them reach their goals, and supporting those around you.

Leaders are typically thought of as being intelligent individuals, but this perception may be wrong. Many leaders have lots of raw emotion under the surface which they use for motivation or to connect with others.

It’s important to develop your emotional intelligence (EI) because leadership involves influencing and motivating others. You will need to understand yourself and human behavior to do this successfully. 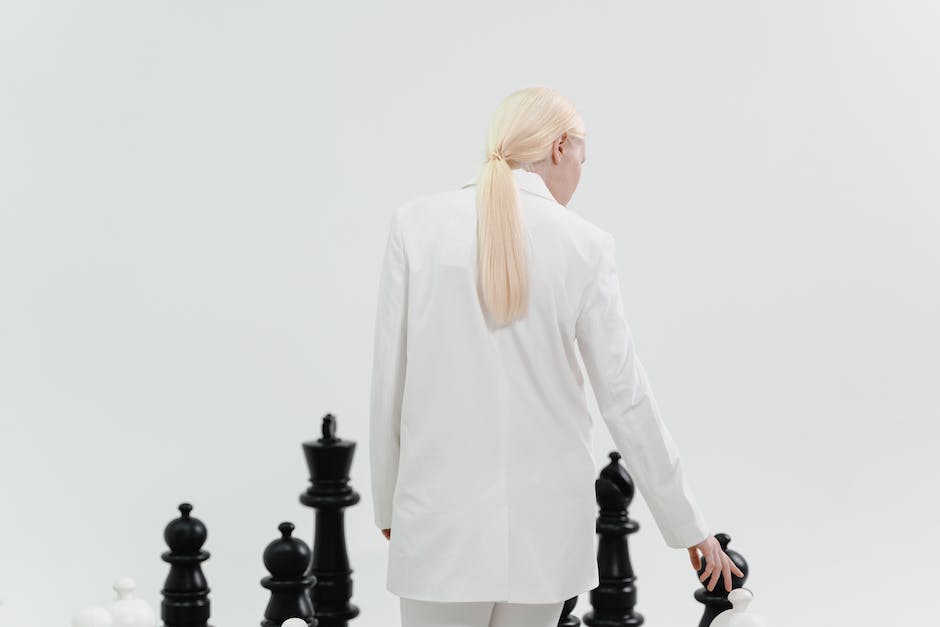 Most people have a hard time controlling their emotions, this is particularly true in leaders. When you are leading someone or something, you must be able to control yourself. You must be able to show emotion at times, but it should always be done with poise and self-control.

When you don’t contain your emotions, they can affect those around you negatively. Your colleagues may see that you aren’t well controlled, which can hurt working relationships.

Your followers may also feel like they cannot go to you for help because you did not appear to care about them. On the other hand, they might try even harder to meet your standards since you didn’t seem to appreciate their efforts.

Emotions play an important part in leadership. It is very difficult to lead without them, but you need to know how to use them properly.

Understand your employees and your workplace 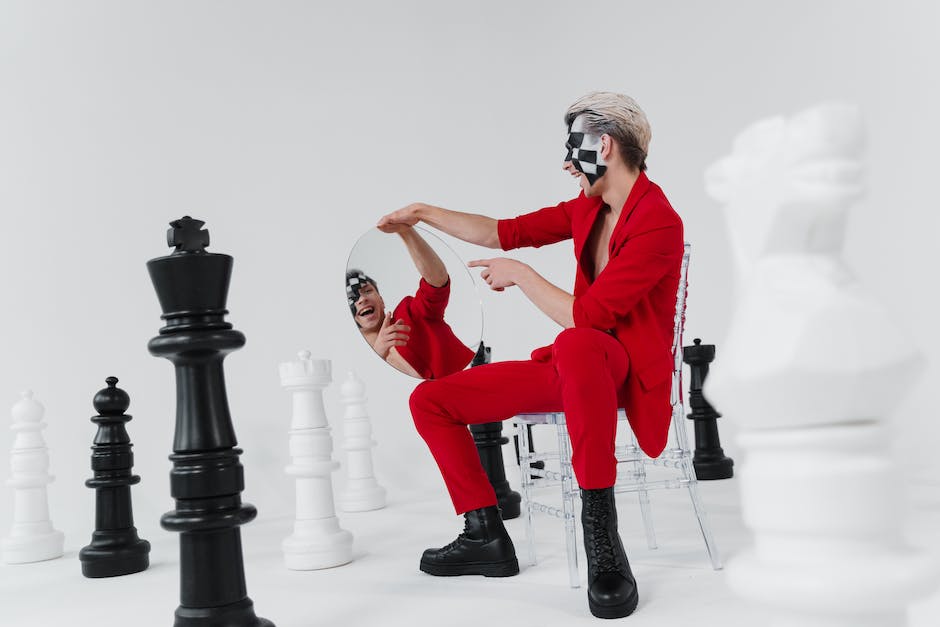 As a leader, you need to understand how emotions work for both yourself and others. You need to be aware of what makes people feel good about themselves and their job, as well as what types of behaviors are rewarded with smiles and praise.

You also have to recognize when someone is putting in serious effort or going beyond their normal responsibilities, and reward them for it. When you do this consistently, you build an environment where employees can truly invest in the success of the company.

In fact, a study conducted at Stanford University found that employers who were able to identify and appreciate the efforts of their staff members received much higher quality employee reviews than those who didn’t.

Furthermore, research has shown that being emotionally intelligent helps keep workers motivated and engaged, which contributes to overall team performance and productivity. This, in turn, boosts organizational effectiveness and efficiency.

So if you're looking to improve leadership skills, then developing your emotional intelligence is a great place to start.

Be realistic and optimistic 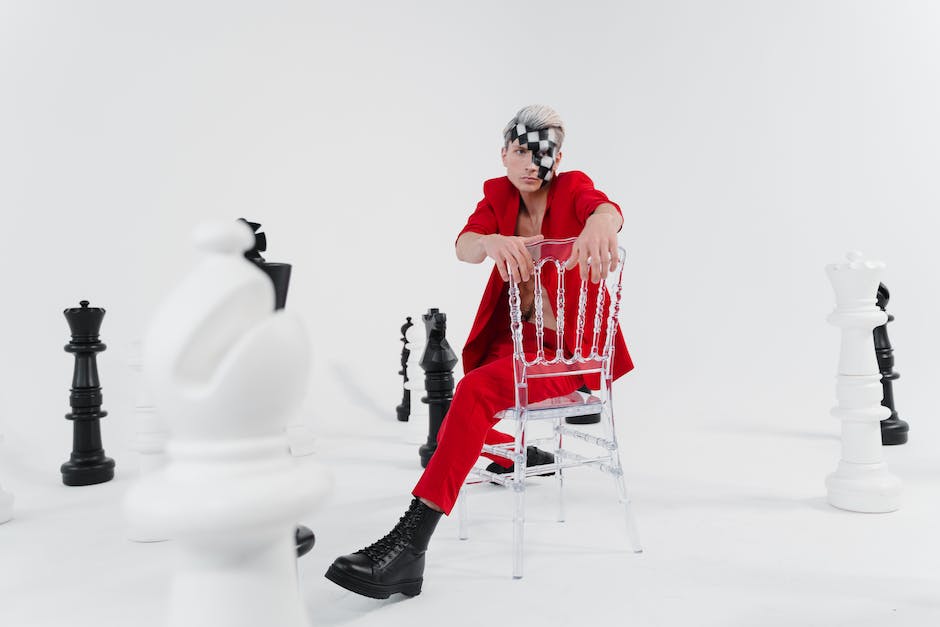 As we have seen, emotional intelligence is an important skill for leadership. However, there are two things that many people lack when it comes to developing their EI. One is being able to identify their own emotions, and the other is being able to control how they feel about something.

If you can’t do either of these then it won’t matter much whether you have high levels of empathy or not because you will never know what those qualities look like in someone else. You also won’t be able to tell if they are feeling good or bad about something because you don’t understand their feelings.

On top of this, most people believe that having more empathy makes them a better leader which isn’t always true. Some experts even say that having less empathy is sometimes a useful quality as a leader![^see footnote]

With all of these points, I would argue that it doesn’t make sense to try to improve your emotional intelligence unless you are aware of its effects already. This means looking at the evidence for both positive and negative impacts of EQ and thinking about why these might exist.

It also means acknowledging that while some research suggests that higher EQ leads to greater success as a leader, this isn’t always the case.

As mentioned earlier, emotional intelligence is more than just knowing what to do in an emotion-filled situation. It also means being able to motivate others by appealing to their emotions. This is important for leadership because no matter who you are leading, there will be times when they’ll feel down or discouraged, and it is your job as a leader to pull them out of that state and get them back into the right frame of mind.

As a leader, you must first learn how to read nonverbal cues effectively. For example, if someone seems distracted and not paying attention to something you're talking about, it may indicate that they are feeling stressed or overwhelmed.

By showing signs of understanding such moods, you can help them work through their feelings and restore confidence in the process. Likewise, if someone looks like they have settled on a decision, they might want to reconsider that due to a change in body language.

If you've got a lot to say, then say it. If you've got nothing new to add, then stay quiet. But if there's one thing you need to know, it's this: silence is sometimes a better option than saying something you'll regret later.

As mentioned earlier, one of the biggest barriers to developing your emotional intelligence is you yourself. You are your own barrier to growth. If you constantly show poor emotional regulation, it can prevent you from realizing your potential as a leader.

If you want to improve your leadership skills, you have to work on them consistently every day. This could be in the form of practicing assertiveness with someone, taking a break down before giving up on something, or just trying to see the good in people when they’ve made a mistake.

You must understand that this will take repeated effort and probably not much success at first. But if you keep doing it, then eventually you will reach a point where your emotions don't control you as much and you learn how to regulate those emotions more effectively.

As mentioned earlier, EQ is an internal quality that helps you understand yourself and other people. Therefore, it can be practiced at any stage in life, even if you are not currently working as a leader or manager.

Practicing emotional intelligence takes effort but there are many ways to do this. Some of the strategies include practicing self-awareness, understanding emotions, changing attitudes and behaviors when they are negative, using appropriate levels of emotion, and responding proportionally with intensity and duration.

You can learn how to manage your own feelings and those of others through various courses, workshops, books, and seminars. There are also a number of online resources available free for anyone to use.

In fact, most universities offer programs to teach emotional literacy. These usually focus on why EQ is important and some basic techniques like mindfulness, acceptance, and gratitude. A good way to begin developing your EQ is by doing something simple like giving a short speech or talking about a topic that requires some level of empathy.

Blend these practices into daily routine and you will see changes in your leadership style and effectiveness.