How Is Entrepreneurship Different From Employment 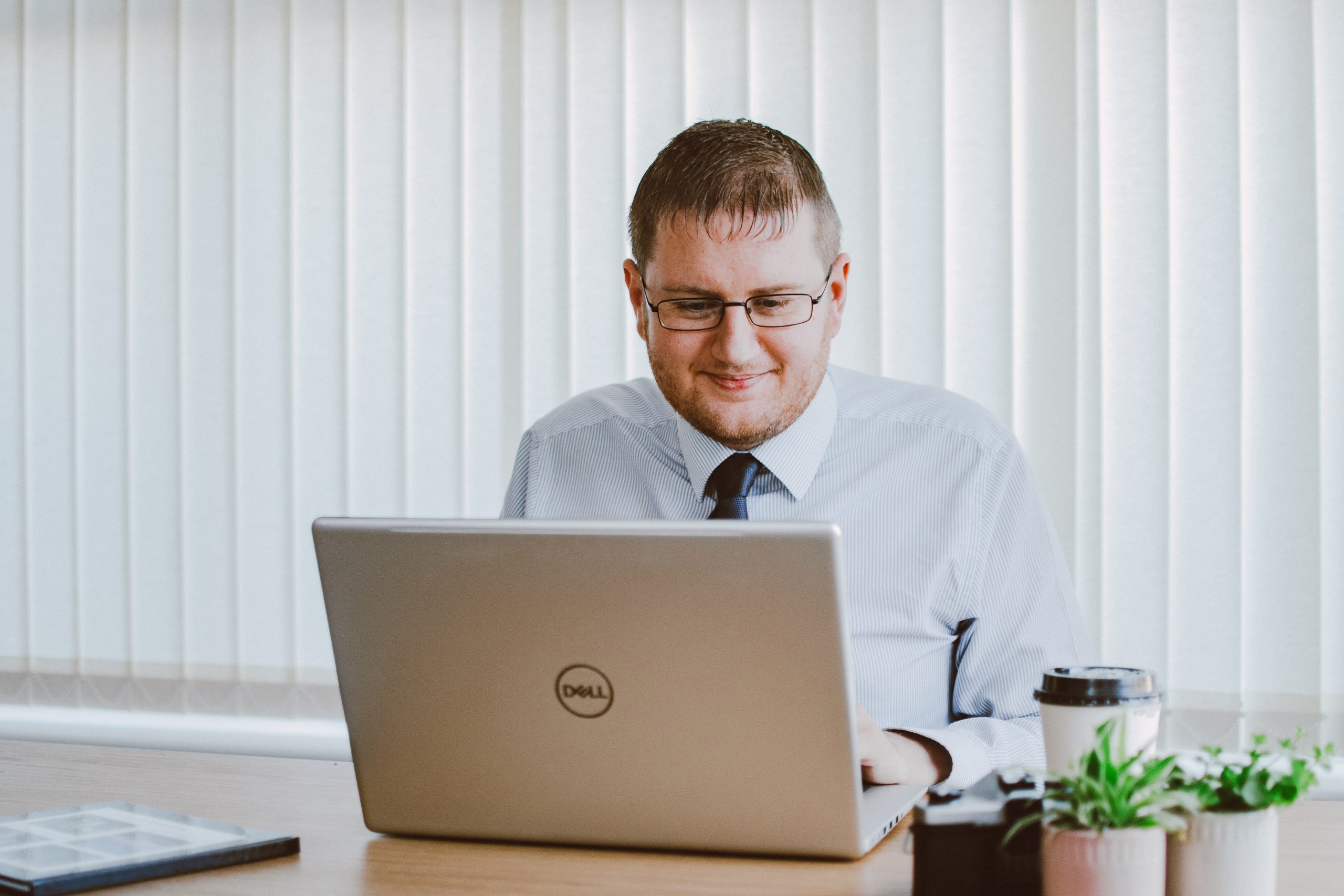 I've been going to a lot of workshops lately. I know, some people would argue that I already know how to be a successful entrepreneur, and maybe I do, but I wanted to see for myself what it would take to be successful in this business.

My favorite one was an entrepreneur's workshop conducted at the Big Idea Entrepreneurship Conference, which was held a few weeks ago at the University of Michigan in Ann Arbor.

Attendees of the conference were given a briefcase and some homework: Research articles, check websites, do Internet searches, ask for advice from trusted friends, and draft an elevator speech.

The students were to identify a problem, identify a solution and determine if they had the skills to make it happen.

"An elevator pitch is the one sentence that captures the essence of your business," the case presented said.

"You want to sell your business idea in just one sentence. This requires you to develop a pitch to match your business."

In other words, do you have a great idea, or do you need more skill to pitch your idea?

It was a fun, yet serious, assignment. Unfortunately, the odds of being able to achieve it are pretty low.

Consider the study mentioned in this article 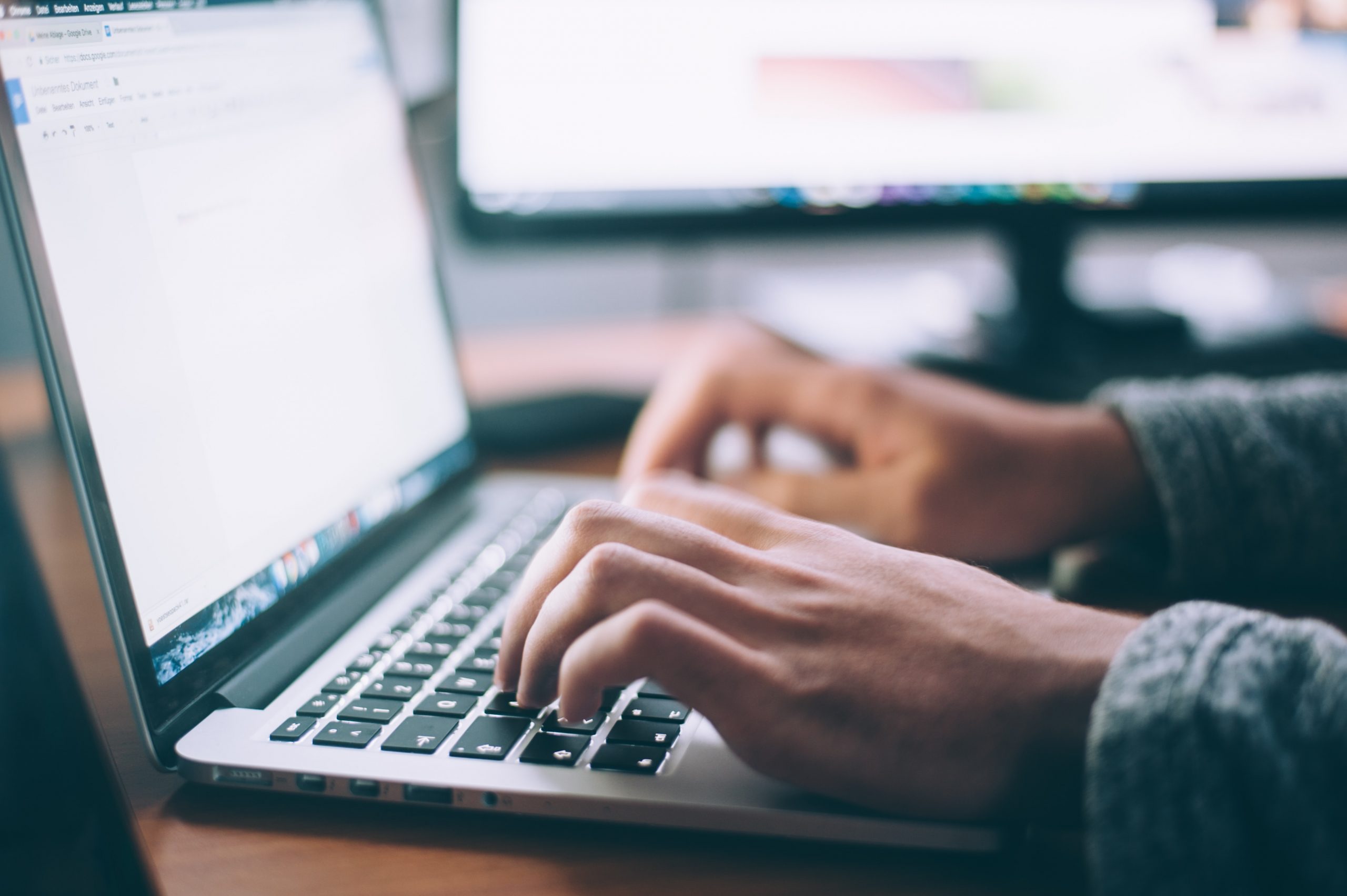 The study did not offer a breakdown of each business but its main points were:

The most common cause of failure was not having a market.

The next most common cause was not having a market or not being able to demonstrate market viability. Most failed because of poor management.

What about entrepreneurship? Has it ever been studied? Not really.

We know that people who start businesses tend to be more motivated to succeed than those who don't.

People who don't have entrepreneurial skills usually end up in jobs

Perhaps entrepreneurs' penchant for risk can be explained by the fact that we all start businesses. Of course, a person has to actually want to start a business in the first place.

If not, no amount of education or motivation will do. But even those with entrepreneurial impulses can be discouraged.

Have you ever felt like a failure because you haven't succeeded at starting a business yet?

Here's what Richard Wiseman, one of the study's authors, had to say about it.

"Many people want to be successful at something, but most never make it," Wiseman said. "If we can reduce their feelings of failure, they might then be more motivated to succeed."

Myself, I know of a number of people who have been looking to start a business, but they can't seem to figure out what it will take. (I'll keep the names private.)

They also don't know how they'll find a market, and they're not sure how to convince potential customers to pay for a product or service.

They also don't have enough skills to be a successful entrepreneur. But they're going to try.

That's what you're supposed to do. Many years ago, I read the story of a person named Daniel Sullivan.

When he was in sixth grade, Sullivan's teacher told him to read the book Don Quixote.

"She told me I would love it," Sullivan said.

He read the book and loved it, so much so that he made the decision to become an entrepreneur.

He convinced his mother to let him set up a lemonade stand in the neighborhood to earn extra money for college.

He sold lemonade for two summers 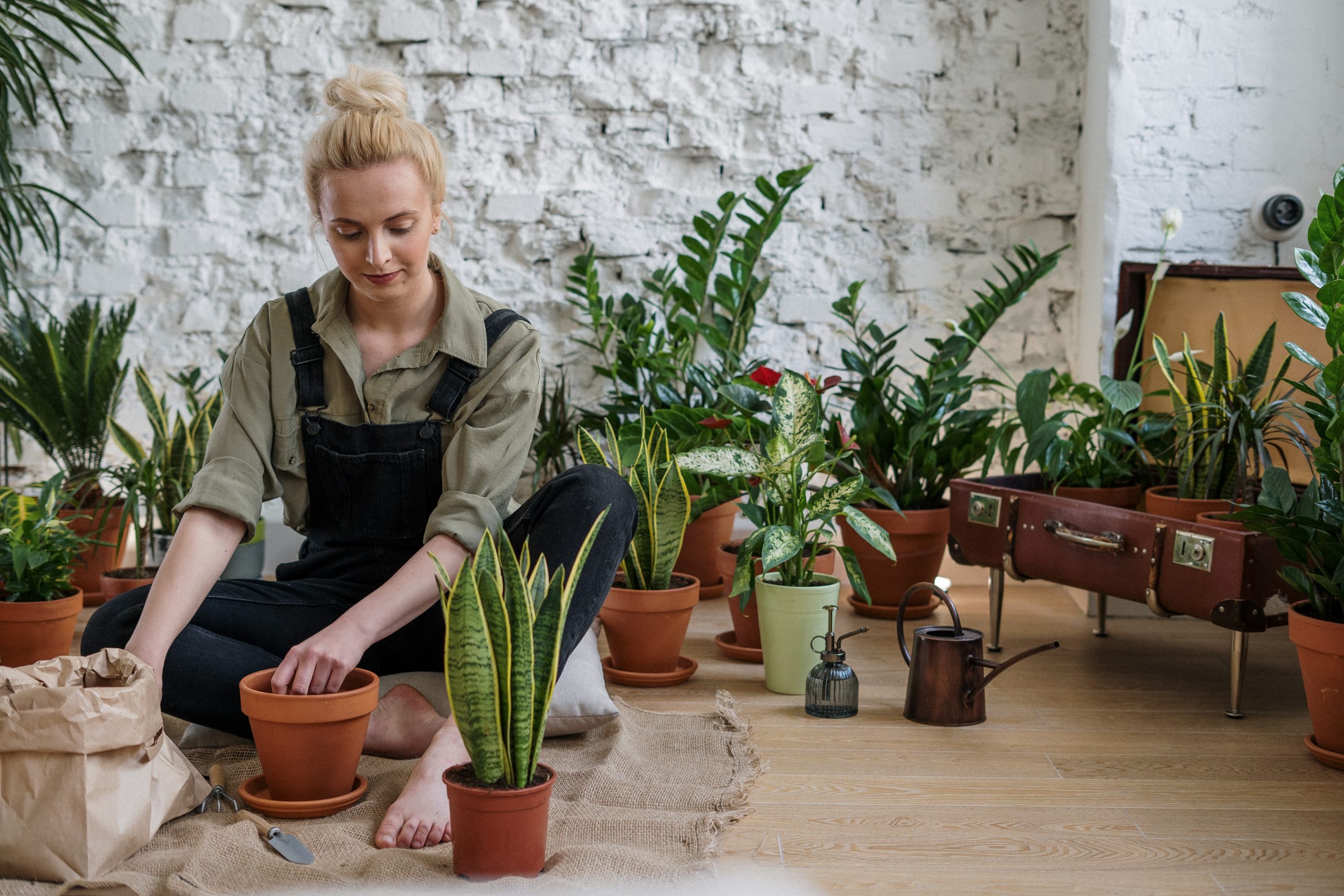 On one of those days, a customer told him he didn't think he was doing a good job because the lemonade was too tart.

"I told him that, if it was too tart for him, it must be too tart for everybody else, and they'd better get used to it," Sullivan said.

Two summers later, when Sullivan was a senior in high school, his uncle, who owned a manufacturing plant, hired him to come work for him.

When Sullivan showed up at the plant, he was given an assembly line to work. The key component of the system was a scrubber, a tool used to remove sludge and germs from the water.

The machine needed to be cleaned after each use. After he learned how to operate it, he also had to learn how to sell.

What surprised Sullivan most was the lack of demand. He had hoped that some of the many other companies in the area would want to buy his systems, but he could only sell one a day.

Sullivan would try to sell them to nearby sewage treatment plants, but they were always full.

A manufacturer in New Jersey would order some systems, but would only take a few at a time.

After two years, Sullivan got an offer to sell his products to the New Jersey company 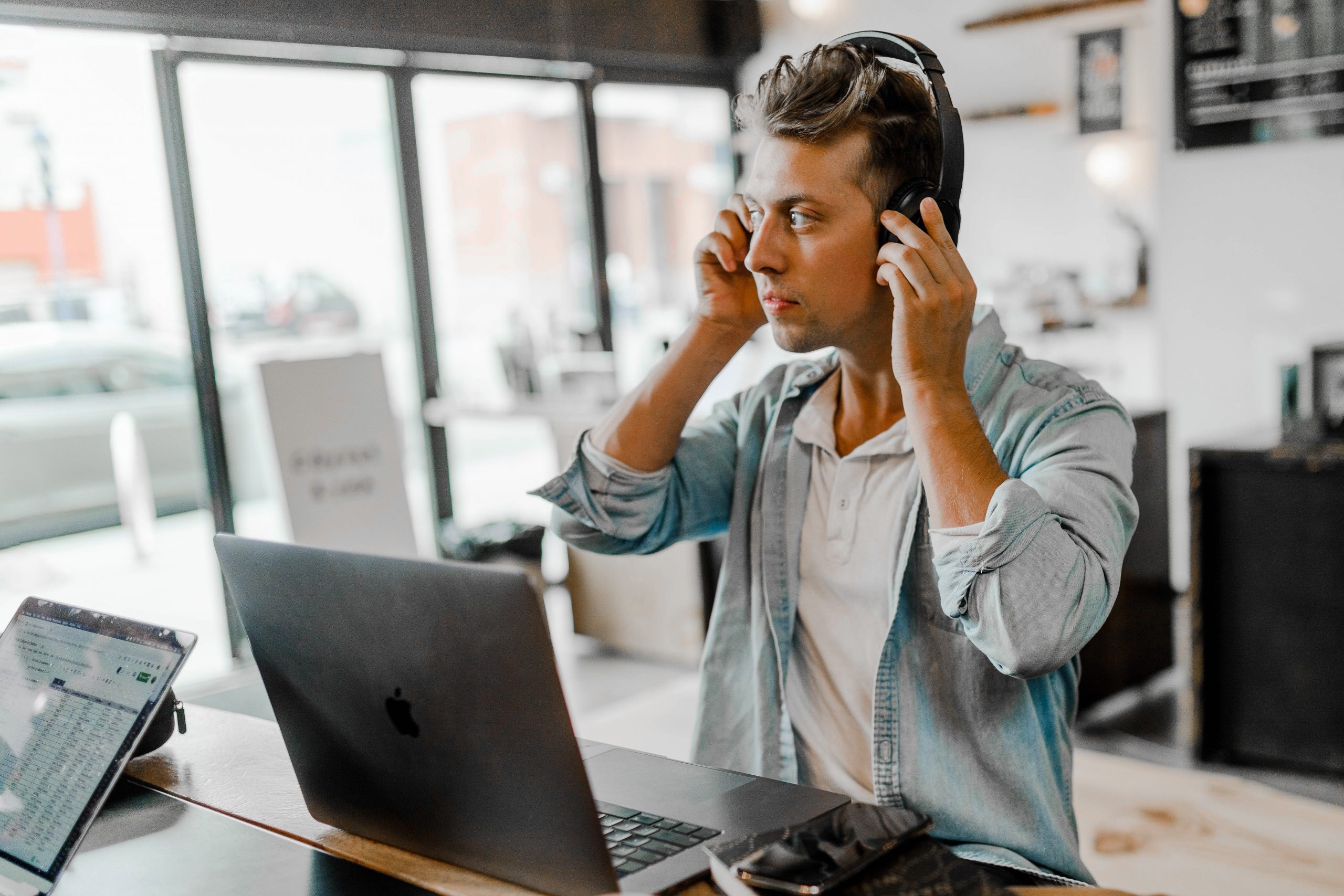 But the purchase price was not high enough.

"I would have to cut my price by about 90 percent," he said. "I told them I didn't think I could cut it that much. They told me I had until the next morning to decide."

At midnight that night, Sullivan called the owner and told him the news.

"I told him I had decided to close the factory and go to work for him if he would take me," he said. "He didn't even blink."

Sullivan worked for the company for five years, then worked in a variety of jobs before he ended up in the state government.

When he retired, he had 27 years of work as an environmental compliance specialist.

"That was like hitting the lottery," he said. "I loved the work, and I got to travel all over the country."

On my last trip, I drove from Washington to New York and then to New Jersey and back before I could get back to my home in Connecticut. It was an amazing trip.

Sullivan worked for a company that put together the policies and regulations for the Environmental Protection Agency.

I asked him what he had to do to get the job.

"A series of interviews," he said. "I wasn't an employee. I was an employee-applicant."

I asked him what he learned from his experience.