How to Build Brand Resonance 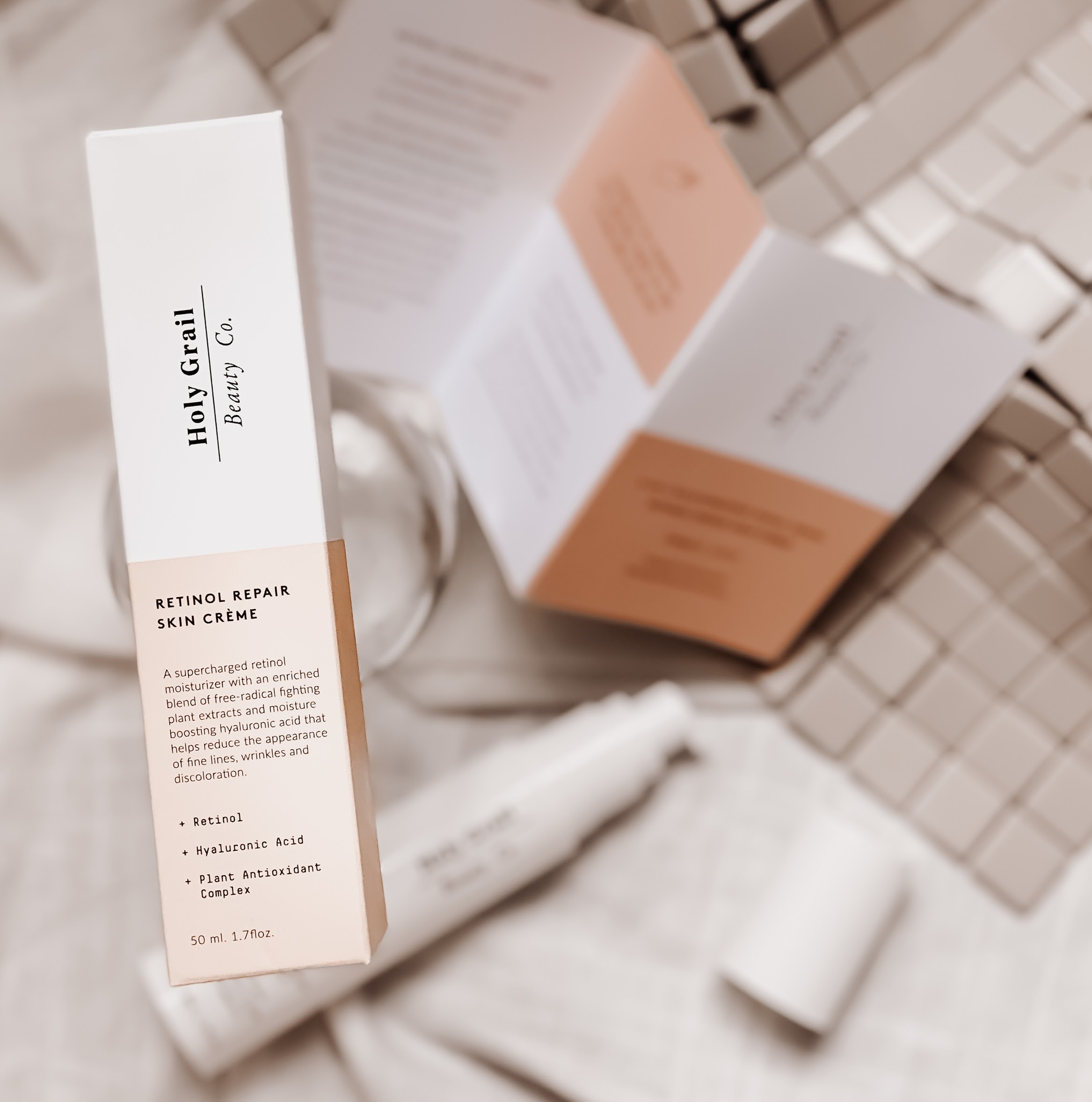 The powerful psychological connection that exists between customers and a brand is known as brand resonance. It relates to how well people connect to a brand's goods or services, as well as how often they keep that brand in mind while making purchases.

So, let's take a lesson from TOMS, a company that did a good job of presenting themselves differently and engaging with their audience via emotions and reasoning to establish their brand.

The way to success

TOMS had a one-of-a-kind business plan when they first started out. When you buy a pair of TOMS, the firm will provide a pair of the identical shoes to a kid in need.

TOMS tapped into their target audience's emotions by appealing to their sense of social obligation. As well as the rationale that underpins their business plan. When a consumer purchases a pair of shoes, they become an immediate sponsor of a kid in need.

Socially minded millennials and older Gen Zs were their target demographic. Those in Generation Z who were aware of and followed trends. They included high school pupils, college students, and celebrities.

Because of the uniqueness of the TOMS business concept, there was little competition. Skechers, Dansko Shoes, Crocs, and Converse were among their few rivals.

However, TOMS was able to gain an edge over the competition by being the first to market. They took a risk that no other shoe maker had ever taken. Its business approach was initially so successful that it was copied by one of their rivals, Skechers, with their BOBS shoe brand.

Pro-tip: Don't be concerned if you aren't first — being first is fantastic, but being second is still fantastic. Patience pays off sometimes, as the second in line benefits from the first's footsteps.

Points of parity (PoPs) and points of difference (PoDs) (PoDs)

Humans are creatures of habit, and we feel better at ease in a familiar environment. When something "new" arrives and attempts to interrupt our daily patterns, we normally react with trepidation. As a result, companies like TOMS developed tactics to address the problem.

TOMS had to first prove to the world that they were on par with the competition by matching the many categories that their rivals provided. TOMS' standout products included slip-ons, boots, formal shoes, sandals, heels, and more.

Their primary point of differentiation was their business plan, which had never been attempted before. You were a member of a "social movement" when you purchased a pair of shoes.

You were one of many fashionable young people, students, and celebrities who volunteered to aid children in need. Purchasing and wearing TOMS enabled you to become a part of societal change, as well as a part of the time's trend-setters.

These TOMS PoPs and PoDs were genuine and on-brand. They offered TOMS enough clout to be deemed competitive while also providing them a distinct advantage that resonated with their target market. These techniques aroused audience attention while reducing their apprehension about the unfamiliar, resulting in the company's exponential expansion.

TOMS met a lot of logical performance requirements since they were both practical and pleasant. The corporation appealed to consumer emotions thanks to celebrities; it was reputable and authoritative.

Shoes that were in keeping with their ideals and personalities were purchased by socially concerned customers. Enhanced feelings of pride and self-respect, as well as social acceptance.

Their marketing strategies worked because they established a rational and emotional connection with their target demographic. Finally, TOMS shoes struck a chord with customers, who became their most ardent brand advocates, resulting in increased brand equity.

TOMS is still devoted to social responsibility today. They have abandoned the one-for-one concept in favor of allocating 1/3 of their net income to a donating fund. That is, they give $1 out for every $3 they earn. TOMS' "COVID-19 Global Giving Fund" alone raised more over $2 million to help frontline partners.

TOMS has continued to adapt, upgrading its PoDs and PoPs to be competitive, and keeping their attractiveness and devotion to their clients, while not being as huge or in the limelight as they were at their start.

Thanks to Justin Wong at Business 2 Community whose reporting provided the original basis for this story.