How to Properly Cite a Movie 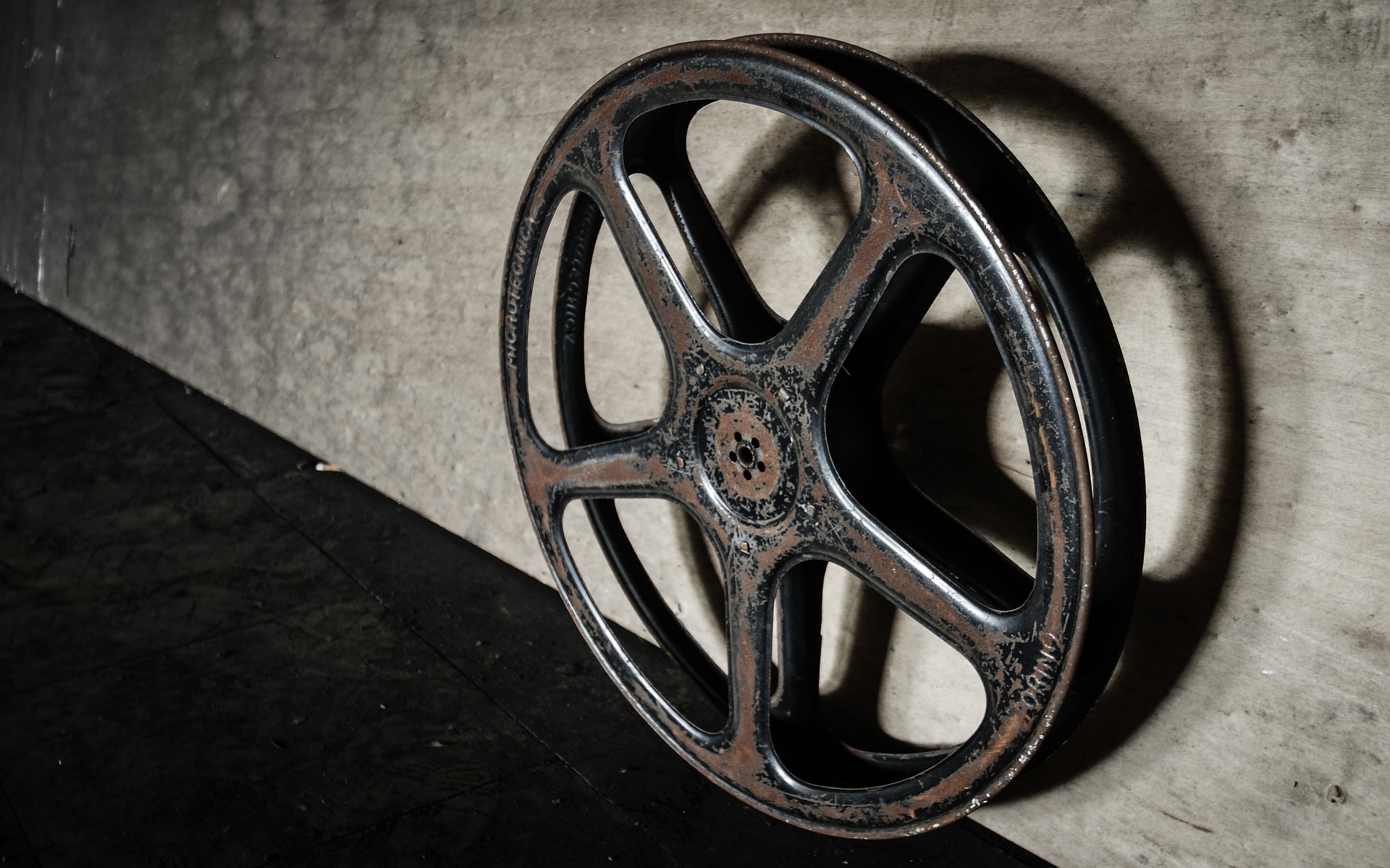 Citing a movie within a paper was never an option when I was in school.

Now, I’m no Boomer, but this was back in the day before Wikipedia was an accepted initial diving board on which to delve further into your research for a given essay or assignment, so citing a film? Forget it.

You were better off generally referencing a film than to cite it as a source as this would discredit the entire work in the eyes of the all-powerful instructor.

Times change rapidly. These days, with informational YouTube videos and documentaries flooding the educational scene, boundaries of what can be appropriately cited in a paper are expanding. But how does one cite a movie, a visual and ever-moving piece of work, in a static essay or research paper?

The answer may be easier than you would assume, and we have compiled an easy how-to cheat sheet for your convenience below. So, without further ado, these are the steps and information needed to properly cite a movie within a paper.

The key information you will need from the film, whether it be a summer blockbuster or an indie documentary, is the name of the film, the director’s name, the primary production company behind the film, and the year the film was released. Easy enough right?

Well, it gets slightly more complicated (keyword here slightly) when taking into consideration that most people will not be citing a film as an ‘umbrella’ or one-size-fits-all citation.

Specific examples of movie citations include a director’s artistic choice in a given scene, a character’s action or behavioral change, or scene-specific aesthetics.

Citing specific examples such as these will elevate your paper to a higher reflective level and allow your argument to deepen in conjunction with what you are citing.

If you are referencing the director regarding a specific film that he or she has made, make sure to put the title of the film after the director’s name in italics and parentheses:

Make sure to include a works cited page at the end of your writing to ensure that the film is accurately cited.

It’s 2020 and let’s be real, most of you will be citing videos from YouTube.

The only additional information needed when citing from YouTube is the date the video was uploaded, the name of the account/user who uploaded the video, and the URL link. In this works cited scenario we will pretend that we are citing from the classic film Scarface and that we found the clip on YouTube:

Now we know that the user who uploaded the clip is not the owner of the film or even had anything to do with its creation, but because we are referencing that specific clip out of the whole movie and we found the clip on YouTube, that is what we cite.

If the same clip was pulled from the movie itself, then the YouTube information would not be necessary.

In reality, citing films is usually more intensive and detailed than simply using a quote or a director’s name. If a timeframe is referenced to cite an entire section of the film, list the title of the movie in italics as usual and then the time frame being cited afterward.

“DePalma’s choice of visual setting within the city of Miami (Scarface 1:06-1:10) presents an emotional tone that is in stark contrast to the music style.”

When writing an academic paper outside of a film class or media class, citing a movie within a paper is not recommended to be the first source you use. Unfortunately many still hinge on what we were taught growing up in school.

Books, articles, and academic journals are still preferred in the academic setting, but this doesn’t mean you can’t use a movie to bolster your argument.

Yes, movies entertain, inspire, and persuade; However, they also have the power to teach.

While quoting Avengers on your next paper or business memo may not be all that effective or professional, there are plenty of visual media containing not just educational information, but quotes that transcend the barriers of the page.

Quoting all-time great movies like Shawshank Redemption or Dead Poets Society helps to prove a point by being universally known to audiences.

When writing about in-depth topics that require persuasion, let’s say incarceration for the sake of example, who is to say that a quote from Shawshank is any less persuasive or effective than a reference from a previous president.

If the purpose of a piece of writing is to engage readers or stand out among a group of peers, then movies should be considered acceptable.

Familiarity goes a long way in maintaining attention among readers, and quotes are a fantastic way to keep readers engaged.

As a society, we Americans spend more time consuming visual media now than ever before in our history, and as a consequence, it should make sense that perspectives on movie citation within written works are changing, however slowly.

In the words of Jean Cocteau, “A film is a fountain of thought.” Simple, but true, and those thoughts should be as valid as ones which are written on paper.

So there you have it. Citing a movie in a paper is much like citing any written source, but now on the bright side, you can finally put all that Netflix binging and hours in front of the TV to use in your schooling.