How To Rate Emotional Intelligence 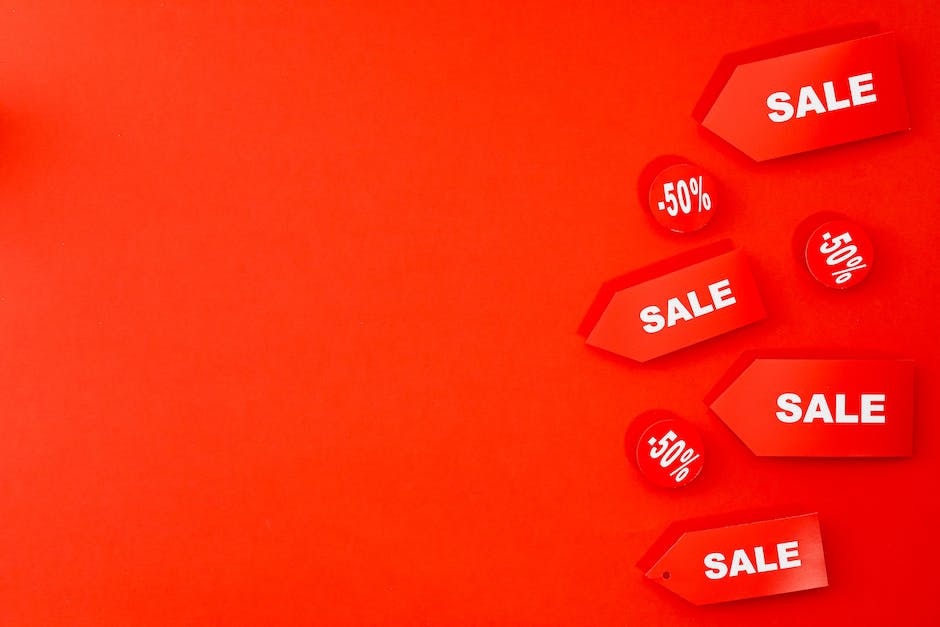 Recent research suggests that emotional intelligence (EI) is one of the most important personal qualities for career success. With mounting evidence, we are learning that people who have high levels of EI are more likely to succeed in workplace settings and outside of work as well.

With all this talk about how important it is to be emotionally intelligent, what does that mean? What is emotion anyway?

Emotions come from within us. We all have emotions – some feel strong and powerful, while others do not. We typically think of feelings like sadness, happiness, fear, anger, and so on as being “emotions” but really, everything is an expression of emotion.

The thing about emotions is that they're fleeting - a feeling will always pass. This can make them seem uncontrollable, something you cannot stop or manipulate. But there are things you can learn about your own emotions to reduce their intensity and influence over you.

You may know someone who seems to never get truly angry, even when they should. Or someone who doesn't understand why other people seem to lose control at times-their tears touch theirs, and they don't understand it. These individuals lack empathy.

People with low empathetic skills probably wouldn't recognize another person's pain as easily, and might find it difficult to relate to them. They could also be very influenced by such emotions, because they would take longer to process them.

Look at the whole spectrum 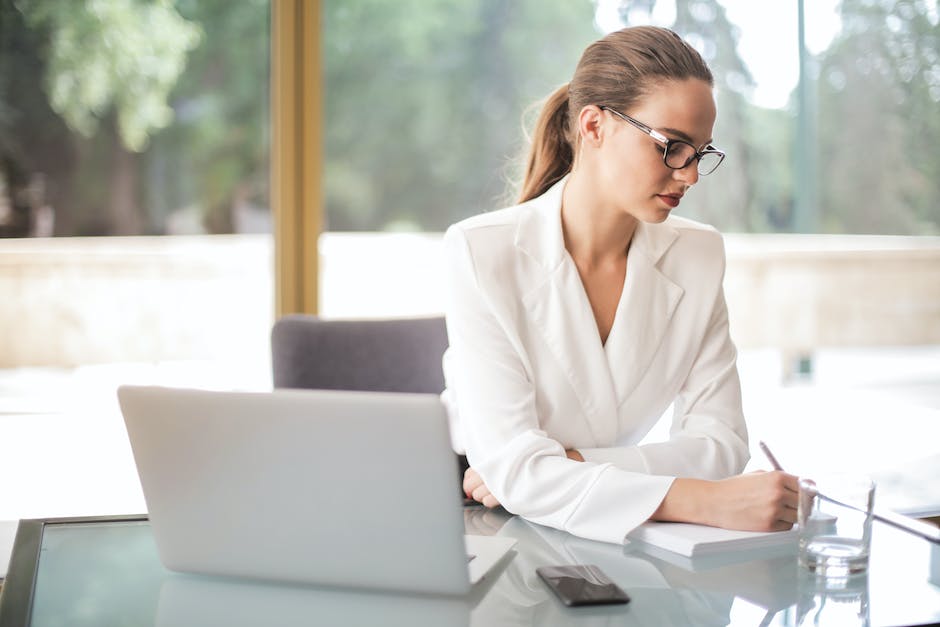 Recent research suggests that there are five different types of EI, not just one general factor. Different researchers use different names for these categories, but they all refer to this as “intrapersonal” or “within-person” intelligence because it looks at how well you understand your own internal processes and functions.

Other terms for intrapersonal intelligence include personal effectiveness, self-awareness, and emotional control. These are typically considered separate factors due to their individual tests (though some researchers consider them part of the same underlying ability).

Some studies group these three together in what they call “self-control” or “emotion regulation” because they believe people with strong self-regulation are able to control their emotions even when things go wrong. Others categorize only two out of the three — emotion regulation being the main focus instead of the entire set.

Yet other studies combine all five into one overall category called “general emotional competence.” This seems like the most straightforward way to describe the idea, although none of those earlier descriptions specifically mention the word “competence.” [emphasis mine]

Whatever term you choose to use, remember that each of these concepts is meant to apply across situations and contexts, not simply to relate to someone’s personality alone.

Look at each factor separately 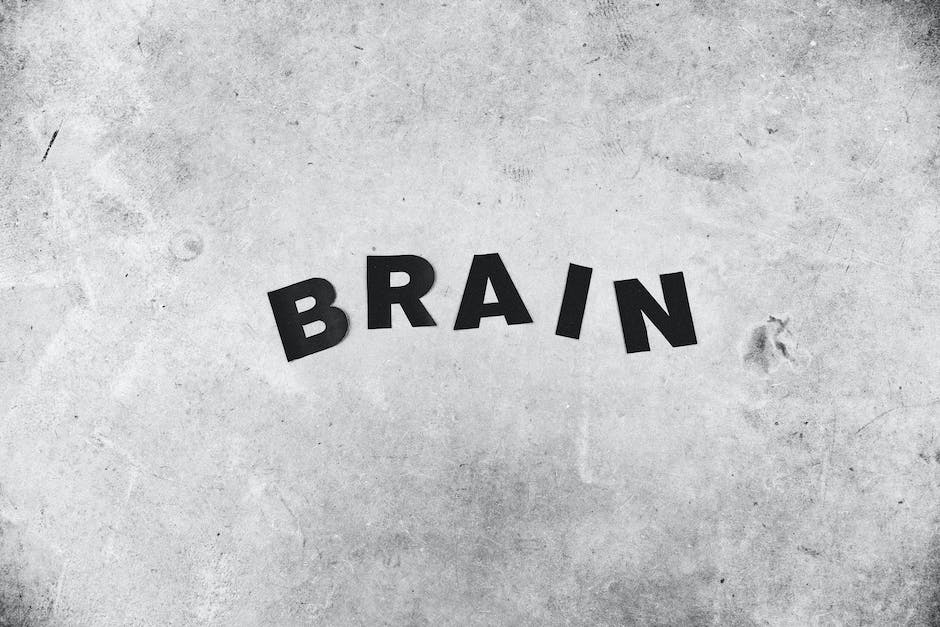 There is no one way to evaluate emotional intelligence. Each of these factors looks at different qualities of leadership or management. You cannot simply add up all five traits and call it your overall EI score, because they are not linearly proportional. Some people may be more focused on understanding and acknowledging emotions in others, for example, while other parts of their EQ make them less aware of their own feelings.

So, you must check off every box as either being strong or weak with respect to each factor. The same goes for how much strength you have in any one factor. For instance, someone who is very good at reading non-verbal cues can still lack self-awareness, and vice versa.

Another thing to note is that some studies include “self-report” questions like “On a scale of 1–10, how well do you understand yourself?” While this seems straightforward, what this actually means depends on which part of the questionnaire you are looking at! Some versions ask about empathy, motivation, etc., so there is always something tricky about translating what the question means. 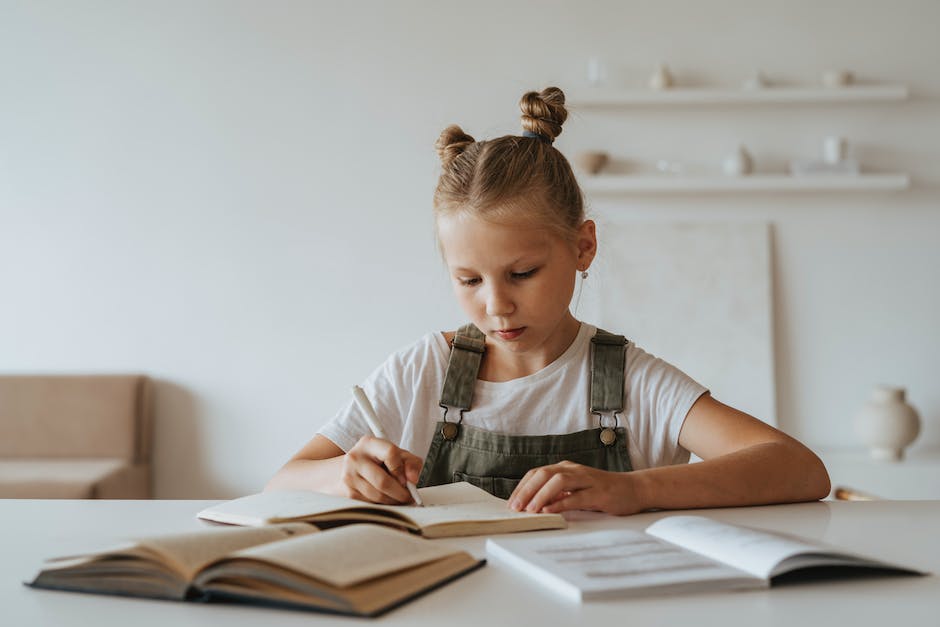 Rating emotional intelligence (or EI) is not as simple as just asking someone if they are smart or not in their emotions. There are several different methods for assessing EM skills, so it is important to know what method you use before giving your highest rating.

The most common way to assesses EI is by using questionnaires. You will find lots of questionnaire types online and in books. What things should you look for when trying to determine whether someone has high EM skills? Make sure to check out past questions and how people answered them to get an accurate picture.

You can also evaluate EM skills through behaviors. For example, does this person try to put up a good front even though they are crying frequently? Do they talk about themselves a lot, making it hard to connect with others? If these things occur often, then chances are they don’t have strong self-control when it comes to their feelings.

Last, there are tests that measure specific qualities of emotion such as emotion perception, expression control, and recognition. These can be done either directly via behavior observation or indirectly via other traits like motivation or empathy.

This article will go over some tips on HOW TO RATE EMOTIONAL QUALITIES IN OTHER PEOPLE.

Give it a grade

The most common way to evaluate EI is by using a scale. Most of these scales are made up of several questions, all of which must be answered either yes or no.

The answers you give to each question are then added together to create an overall score. Some tests only focus on certain aspects of emotional intelligence, so your scores may vary depending on what was covered in the test.

Most people use this information to determine if someone has high or low emotional intelligence. However, there are some who feel that this method isn’t very accurate because different cultures have different ideas about how emotions work.

Instead, researchers develop new tools to measure specific traits of emotional intelligence such as empathy, understanding emotions, and taking responsibility for one’s actions. Because these tools were designed specifically to assess those qualities, they are considered to be more valid measures.

Rating emotional intelligence (EI) refers to how well you perceive, use, and control your emotions. It also includes what people call “feeling” or “self-awareness.” Some experts believe that we all have a certain level of EI, but most people who test for it are not very good at it.

That’s why some say developing your EQ is like trying to get better at running. You can always work on fitness, so focusing only on the first part isn’t very helpful.

Running makes us feel good, so improving our run times is an important aspect of exercise, but thinking about how fast you can run doesn’t help you develop your overall fitness.

The same goes for emotion. By just paying attention to your feelings, you’re already doing something useful to improve your emotional health. But investing in other parts of emotional skills helps make your mental wellness even more robust. 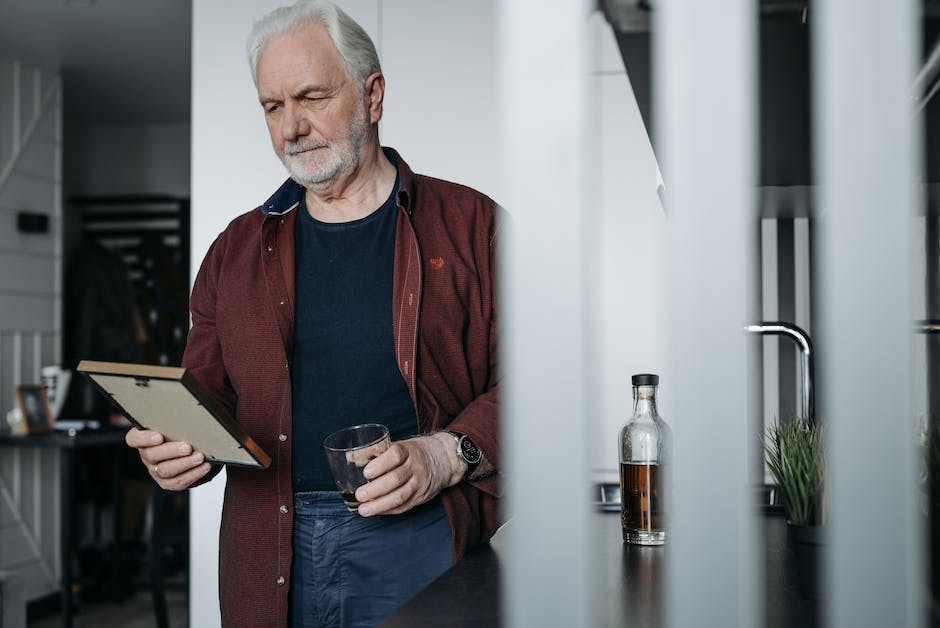 Many people have heard about emotional intelligence (EI), but they don’t know what it is or how to assess their own level of EI. Also, there are never any clear definitions.

This makes it difficult to compare one person's score with another person's, or even within one person over time.

That said, some studies suggest that certain behaviors are linked to higher levels of EI. These behaviors include using logical reasoning to understand situations, being able to identify your emotions and recognize them for what they are, and being able to control your reactions to things.

But no one really knows if these behaviors are unique to people with high EQ or if they can be learned through education or training.

Are you emotionally intelligent?

Recent research suggests that we are all born with some degree of emotional intelligence (EI).

This early level of EI helps us understand emotions in other people, and ourselves, for our own internal experiences.

We rely heavily on this understanding as adults.

People who have high levels of emotional intelligence are known to relate more effectively to others, feel happier, and live longer than individuals with lower EI.

So what makes someone seem like they have higher or lower EI?

It’s how well they manage their feelings, and whether those feelings influence their behaviour.

Rating your own emotional intelligence (EI) is not easy, which is why there are many strategies and tools to do it. The way you assess your EI depends on what information you have and whether you’re using the right tool for the job.

There are several ways to rate your own EQ. Some of the most common methods include self-assessment questionnaires, interviews with colleagues or family members, and observation reports.

You can also use a technique called “ratio scaling.” This involves giving yourself specific time frames and numbers of questions to answer and then comparing your answers against a source that has done the same thing before. For example, if the test asks how often you show empathy, you would take a few minutes to think about a situation where someone was very empathetic towards you and then compare that feeling with how frequently you showed sympathy during a recent difficult event.

When doing either of these assessments, be as honest and accurate as possible! No one else will, so you should feel comfortable knowing yourself.