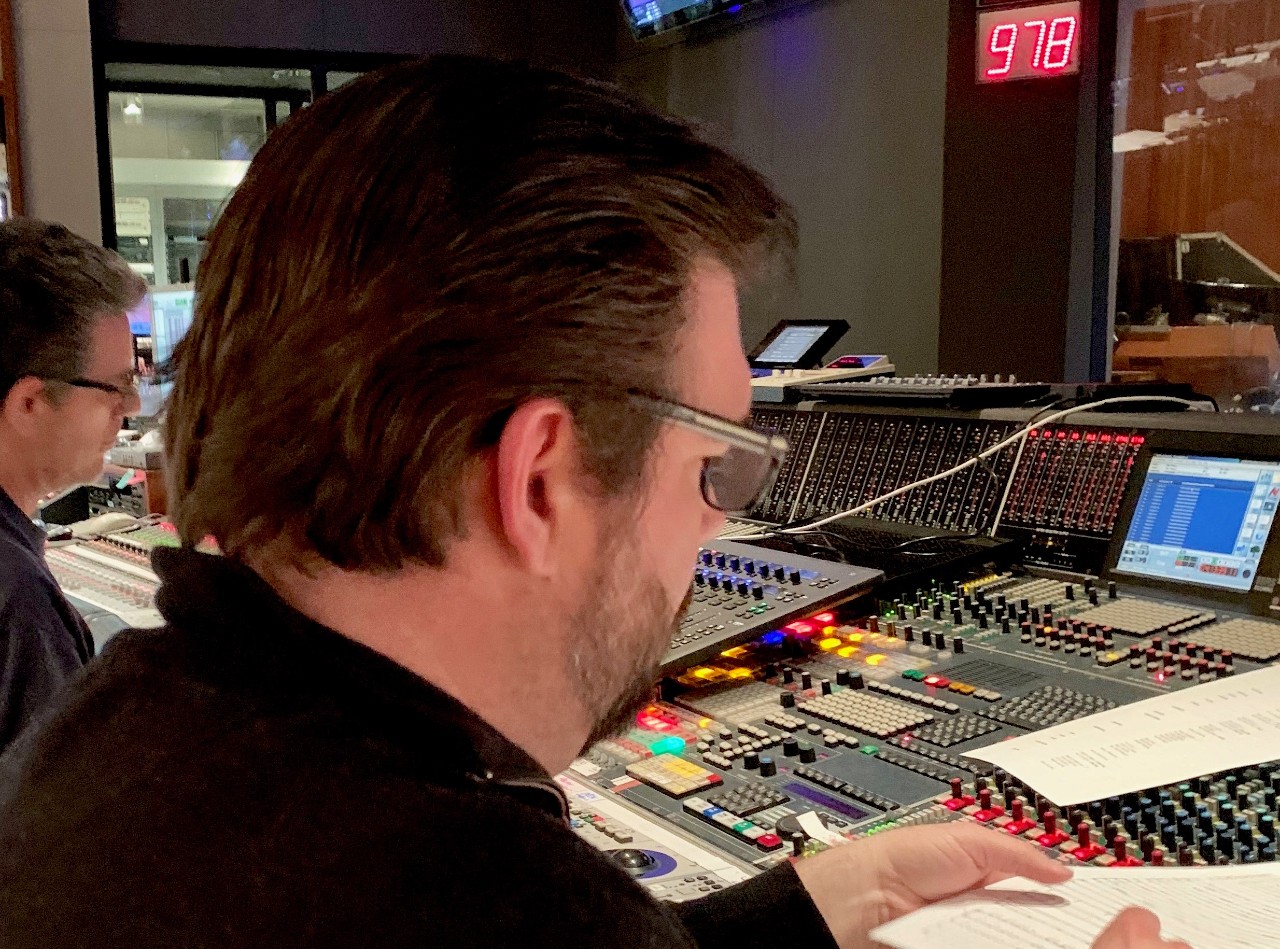 His latest project, Waterman, directed by Isaac Halasimais, narrates the life of Duke Kahanamoku, a surfer and world-record-setting Olympic swimmer. In this interview, he talks about his definition of success as a composer and his work on Waterman.

What was the biggest challenge you faced in composing the score for Waterman?

I think time was the most difficult thing. Initially, I had less than a month to finish all the composing. I had to compose over an hour of music, so I had to move along every day to hit that target. When we decided to add a live orchestra I got a bit more time to make that happen.

What kind of effect do you hope the score in Waterman will have on the viewer’s emotional journey?

I hope the viewer comes away from the film with a feel for what an amazing human being Duke was.  He truly was the ‘Ambassador of Aloha’.  He made people feel good because of his humility and positivity.  Some of the biggest stars in the world wanted to hang out with Duke.  He was also just as comfortable with people who were not famous. I think his story is incredibly inspiring. Not to mention it makes me wish I was a better surfer!

How do you evaluate success as a composer?

Wow, that’s a tough question. I’ve come to understand that working on the creative side in the entertainment industry is an exercise in ego management. Some do it better than others.  For every win, there are many misses along the way. I think one measure of success is how fast you get back up when you get knocked down. We all want to be working on larger projects that really test our skills and artistry.

I feel successful when I can rely on my experience and produce something that the filmmakers are happy with and I feel good about. It always feels great when that work connects with someone else and they let you know. I’m always trying to improve and I’m pretty hard on myself; when I can let in some of the genuine, kind words and feedback it’s a good feeling.

As an artist, it can be helpful to have some of that positivity in your back pocket for a rainy day. To me, longevity is a measure of success. Writing music every day and providing for your family is a blessing. I have a lot of gratitude for that. 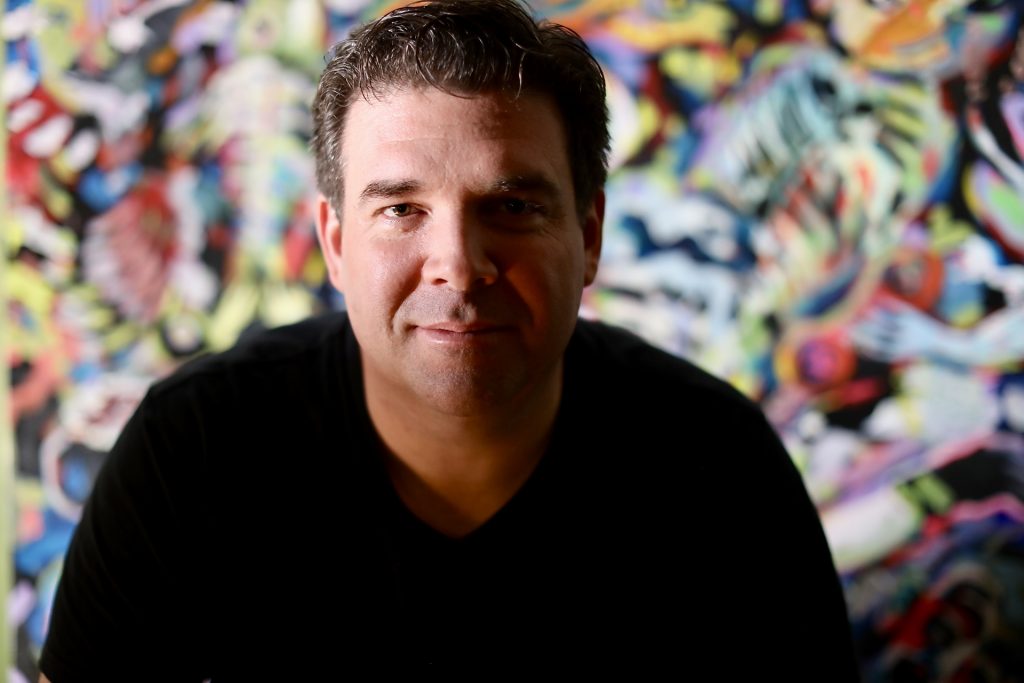 Is there a genre of film you haven’t gotten a chance to work on that you would like to explore?

I love sci-fi.  There are so many emotions and storylines that you can explore in space.  I’m also a huge space nerd. It would be super cool to do a big epic space story.

If you could change one aspect of the industry, what would it be?

Only one? Haha. It’s a brutal business. It’s a little like asking what to change about gladiator fighting. It’s what I signed up for though. I’ve come to understand how it works. I guess if I had Hermione’s time-turner from Harry Potter, I’d make it possible for me to spend more time outside my studio and with my family. I really enjoy the work, but I spend lots of time in a dark room by myself. As lucky as I most certainly am, I sacrifice quite a bit to do what I do. I’d try to make it possible to see friends and family and leave town more. Am I talking about what happens when you retire?!  Not even close. I’ll have a lot more music to write even then.

Which scene in Waterman did you enjoy scoring the most? Why?

I enjoyed the montage at the end that showed all the amazing things that happened in Duke’s life and all the things and people he has influenced. It was a big long ramp to a huge ending. That’s always a blast to do. It was also one of the last cues I did, so it meant I was almost done and it was time to go outside again! Haha. I do miss working on that score though. It felt pretty effortless. Duke’s spirit definitely came through when I was working on his story.

You can learn more about Timothy Stuart Jones here.