What You Need to Know About Spam Calls 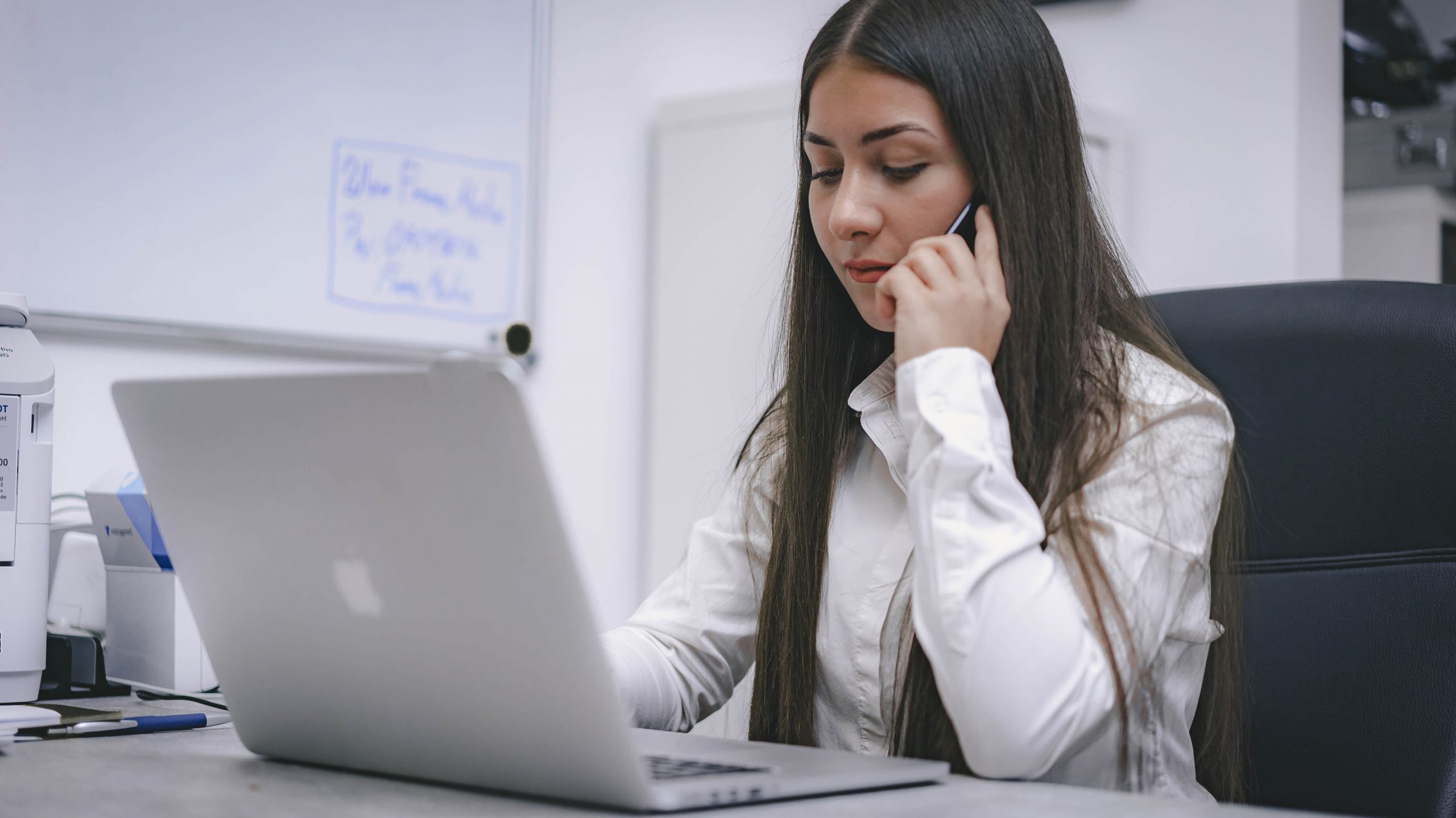 Dealing with spam or robocalls may take up a lot of time and resources for organizations, particularly for call-handling departments like customer service and sales. Fielding robocalls consumes time and disrupts an agent's workday, decreasing the productivity of the whole team.

Similarly, if you're proactively engaging with clients over the phone or through text message, be sure your efforts are realistic and your way of contact isn't suspect.

Let's talk about some of the most crucial things you should know about spam calls, as it's such a big problem in the business.

The FCC is trying hard to prevent that from happening

According to Truecaller, a phone number identification tool, these frauds impacted over 59 million individuals between June 2020 and 2021, resulting in a total loss of $29.8 billion. Robocalls have been bombarding our phones and voicemails for decades, hawking auto warranties or attempting to steal our credit card data.

These restrictions are beneficial to both companies and consumers. We remove the unwanted and damaging interaction from robocalls for customers by mandating carriers to confirm calls, enabling individuals to trust the veracity of their incoming calls.

Spam calls have a negative influence on company

Spam calls are not only unpleasant, but they may also have a significant financial effect on a company's bottom line. Depending on your industry, this effect can be different.

Contact center agents, for example, spend a lot of time and effort handling spam calls. Genuine callers must wait longer to connect to an agent if agents are busy connecting with spam calls.

The danger of losing a call and ultimately losing a customer grows with every second that a client's wait time increases.

As a marketer or advertiser, the consequences of your tracking number being reported as spam may be disastrous. However, there are a few possible explanations for this.

To begin with, customers may have tagged your phone number as spam, resulting in it being blacklisted. This might be as a result of repeated messages or unwelcome phone calls. The underlying carrier, on the other hand, might have been flagged as suspicious due to spam numbers.

Unfortunately, companies cannot prevent spam from appearing on caller ID. However, certain carriers, such as STIR/SHAKEN, have started to incorporate consumer protection measures.

For years, the Federal Communications Commission has urged the telecoms sector to devise a strategy to combat spam and unsolicited calls. With the use of STIR/SHAKEN for companies, it will assist legitimate interaction with consumers and prospective customers, as well as ensuring that calls are not banned or do not reach your target demographic.

While it isn't a panacea for the telecoms sector, it should help customers who are constantly bombarded with unwanted calls and scams. It is currently the most effective method of combating phone number spoofing and enforcing higher degrees of verification.

Voice calling isn't going away anytime soon since it's an important mode of corporate communication. It enables teams to send and receive urgent and sensitive messages from and to consumers.

The goal is for STIR/SHAKEN to be adopted by the whole industry, making communications safer and restoring confidence in phone calls.

Thanks to Jason Smith at Business 2 Community whose reporting provided the original basis for this story.